It was December of 2000 and Victor Orr, with a fresh batch of original songs and anxious to take his music to the next level, made a phone call to longtime friend, Kurt Tischer.

Tischer, a multi-talented musician, audio engineer, and producer in the Cleveland area had collaborated with Orr on some 22 original recordings a few years prior.  So, Kurt agreed to bring him into the studio and develop the material. 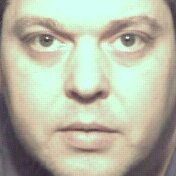 Given their past collaborative history, Kurt and Victor knew they could make a go of it, but their past work had been somewhat sterilized by the use of drum machines. They wanted real acoustic drums this time, so Orr made a call to drummer, Al xanax or prozac Townsend how long does xanax stay in your system, who agreed to come on board. The three met in early January 2001 and rehearsals were soon underway. The EP was recorded in February 2001 and finally released in March 2001. 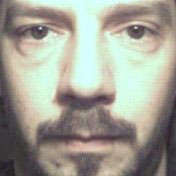 Enter "XOR". Pronounced "eks´ôr" and meaning "Exclusive OR", a term used in the computer sciences, is also a play on words with Victor's surname, something which Kurt and Victor have always found ample juxapositions for. The debut EP entitled "Victrola" is now available here at the Rigel Records site and also at CDBaby.com, this short, but sweet collection of songs offers up a brand of majestic, melodic, hard rock influenced by a variety of diverse classic rock icons. 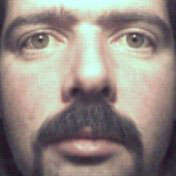